In recent years, Americans have been trying to eat healthier. Yet most people are not willing to sacrifice flavor for nutrition, thus creating the ultimate dieter’s dilemma: to eat what’s healthy or to eat what tastes good? Fortunately this creates an opportunity for healthy food franchises who can make healthier food both flavorful and fresh. While the market is right for healthy franchises, it is important to understand the basics of consumer and market demand before finding the franchise opportunity that is best for you and your community.

Recent consumer and restaurant industry research showed that consumers are not just eating out more than ever before, but also seeking out healthier dining options when they go out to eat. In fact, a recent survey found that 52% of the consumers prefer to spend money on an experience, such as dining in a restaurant, over a material purchase.  And in many cases, they’d prefer a restaurant that offers healthier fare. About 90% of consumers reported that going to restaurants and eating out is enjoyable. This claim is backed up by the most recent restaurant quick service and fast-casual industry statistics. Around 44% of Americans claimed to eat at fast food restaurants at least once per week, with six percent eating there daily.

The same survey found that while taste and price remained the most important factors when it came to food and beverage decision making, healthfulness came third with consumers ranking it above convenience and sustainability, meaning that the demand for healthy food franchise opportunities is higher than ever. A survey by the National Restaurant Association found that 61% of diners said that they are more likely to eat healthier at a restaurant than they were two years ago.  According to Forbes, global sales of health-oriented food products are estimated to be in excess of $1 trillion. This is likely due to the recent study that found that approximately 77% of Americans claim to be trying to eat healthier, while approximately 19% claim to be on a diet. This claim is supported by a QSR report that found that in the decade leading up to 2012, the number of Americans with a poor diet fell from 56% to just under 46%.

About two-thirds of consumers surveyed reported a desire for authentic ethnic cuisine and/or the use of ethnic spices in a dish. Mediterranean cuisine, which includes the dishes served at Shawarma Press, has seen a significant uptick in popularity over the past few years. The Global Ethnic Foods Market was valued at $36 billion in 2018, and it is projected to grow by 11.80% over the forecast period (2019-2024).

This can largely be attributed to globalization and the permeating presence of the Internet. Today, people can explore dishes and cuisine from all over the world on social media and other recipe sharing sites like Pinterest. Consumers can use search tools such as Yelp to find ethnic restaurants in their area and even use review sites to see what other consumers are saying. In just a few short decades, some cuisines went from being limited to certain parts of the world to appearing in neighborhoods and dining rooms all around the world. The internet has also allowed consumers to better understand the health impact of certain foods and beverages. Health-savvy consumers are aware of what types of food are healthier and more nutrient dense than others and regularly seek these dishes out. In fact, approximately 43% of Americans claimed to always be on the lookout for healthy franchises when shopping, while 52% said they were at least sometimes scouting for healthy foods and more than 80 percent of U.S. consumers reported that healthier options on the menu played some role in their decision when choosing a restaurant. This is great news for franchisees exploring healthy restaurant franchise opportunities that also combine elements of ethnic cuisine in their menu offerings.

The most important thing is to understand when exploring healthy food franchising opportunities is to recognize exactly what makes them healthier than their competitors. Mediterranean food offers many health benefits due to its focus on plant-based ingredients and inclusion of many vegetables, proteins, and whole grains as well as hormone-free meats including chicken, turkey, beef, and veal. Inclusion of a wide variety of ingredients such as leafy greens, tomato, carrot, onion, cucumber, meat, poultry, and chicken can substantially increase the energy content and nutritional value of a meal.

At Shawarma Press, we focus on training all of our franchisees on the benefits of each and every one of our ingredients and through intensive training, we teach our franchisees and their staff how to prepare all of our dishes so that they maintain as much of their nutritional value and authentic cultural integrity as possible.

4. Identifying what Healthy Food Franchise Opportunities Work Best for You and Your Community

Finding a healthy franchise opportunity that is right for you is similar to finding a partner in marriage or a new job. You need to identify your strengths and weaknesses and find an opportunity that is compatible for you. While it helps to have some prior experience in or knowledge of Mediterranean cooking and cuisine, it is not absolutely necessary at Shawarma Press as we train our franchisees on everything they need to know about our cuisine’s background, ingredients, and preparation.

Obviously consumer demand is an important factor in choosing health food franchises. Some ethnic groups may have large concentrations in certain parts of the country and this affects demand in a variety of ways. For example, San Francisco has a higher Asian population than San Antonio, which has a higher Hispanic population than many other cities in the country. This means that there might already be a large saturation of Asian and Hispanic restaurants in those communities. However, one great thing about Mediterranean cuisine is that it appeals to almost all tastes and can be fused with local cuisines, attracting a wide audience and appealing to a variety of tastes.

So, Are you searching for the Top healthy food franchises in 2021?

If you think that there would be a demand for shawarma and other authentic Mediterranean menu items in your community, contact us to learn more about our healthy food franchise opportunities. 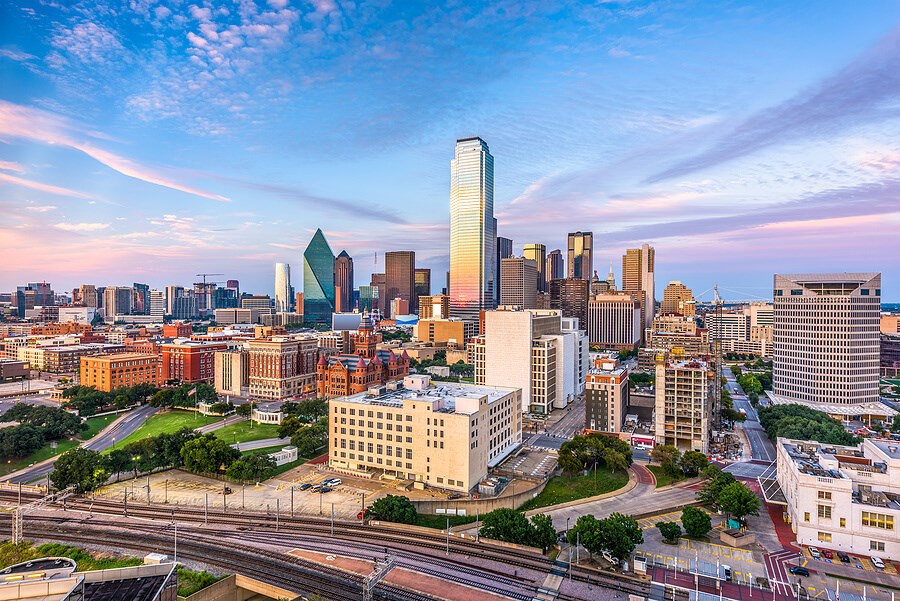 You’re ready to put your business and leadership skills to work, and you’re looking for Dallas franchise opportunities that challenge and reward you. Among the businesses for sale in Dallas, Mediterranean restaurants like Shawarma Press stand out as fresh and health-focused options on the leading edge of the latest dining trends. In this article, we… 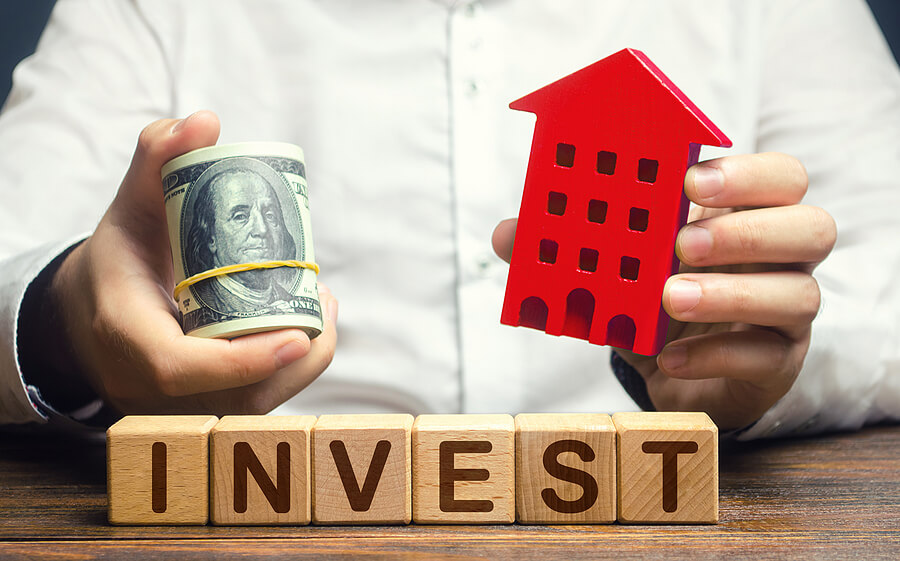 Recent years have seen a variety of changes in the national and global economies. Changes in consumer spending, logistical challenges, shifting consumer tastes, increased regulations, and other factors have forced businesses to rethink their business model and find ways to be more efficient and leaner. Fortunately for potential franchisees, this means there are more low-cost… 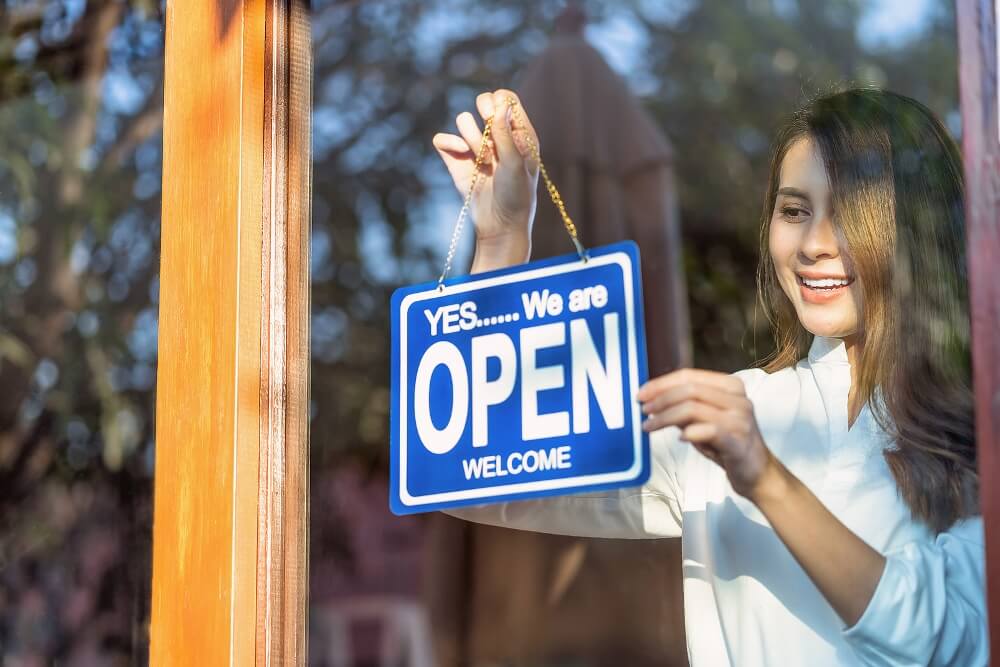 Restaurant franchise for Sale in USA in 2021

In recent years, the restaurant industry has experienced a number of changes and challenges. Yet some brands have remained resilient and are thriving. This is good news for those interested in potentially purchasing a restaurant franchise as the current top restaurant franchise for sale have demonstrated adaptability and innovation when it comes to all aspects…