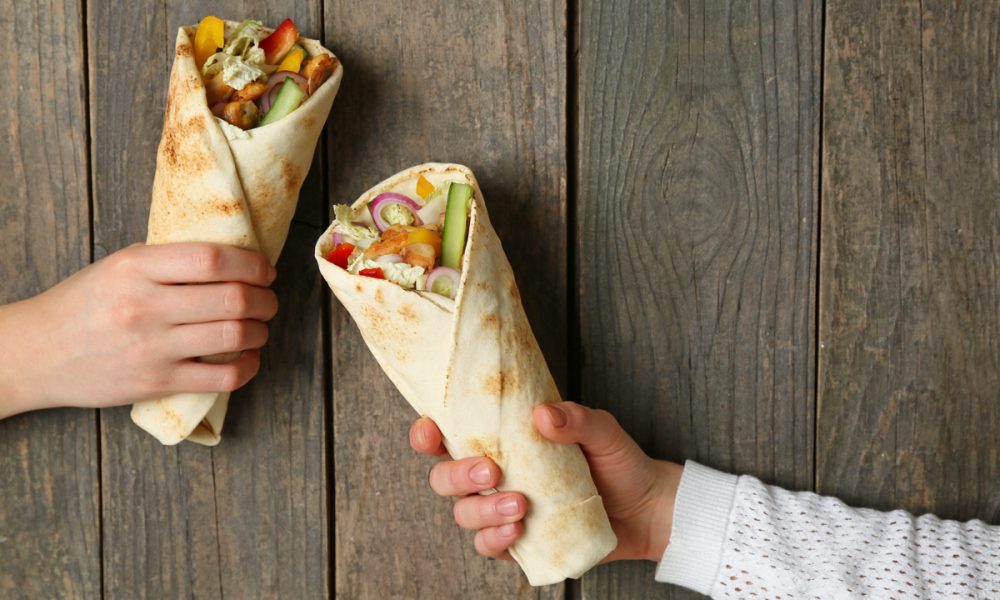 PYMTS.COM – Increasingly, consumers are viewing their restaurant and grocery routines as one and the same.

Now, taking advantage of the growing overlap between the two categories, many restaurant and grocery brands are offering in-store restaurants, allowing consumers to get more of their food needs met during just one shopping trip.

Take, for instance, Shawarma Press, a small, fast-casual Mediterranean-style chain that recently opened its second location inside of a Walmart store. It offers consumers the chance to pick up a meal alongside their weekly grocery shop.

“In the beginning, customers were going shopping first, and then stopping by [the restaurant],” Sawsan Abublan, CEO and co-founder of Shawarma Press, told PYMNTS in an interview. “Once we break that barrier … the next time around, their habits do change. They may place an order ahead of time and pick it up on their way out or actually plan the visit where … they’re not taking the order to go. They’re coming in, sitting down and enjoying that meal.”

For Shawarma Press, the Walmart locations pose not only a chance to embed ordering opportunities into one of consumers’ most common weekly routines, but they are also a valuable chance for customer acquisition, attracting new eyes and entering highly-trafficked areas.

“We have seen after a while of being open [at our first in-Walmart location] that customers are actually placing to-go orders without having to and shop because we’re close by to where they are,” said Abublan.

In addition to in-Walmart stores, the brand is also looking for other nontraditional formats that would bring the restaurant into contact with more consumers. For instance, once contagion fears and health restrictions are less of a concern, Abublan said she is interested in pursuing locations inside of food halls. In fact, the brand had been planning to enter the space pre-pandemic.

“They’re getting back to some normalcy, of course, but I’m glad that we were not in food halls in 2020,” she said.

Plus, the brand intends to integrate more technology into its physical spaces with the addition of new ordering kiosks.

Findings from PYMNTS’ 2021 Restaurant Readiness Index, created in collaboration with Paytronix, indicated that restaurant managers overestimate the value of kiosks relative to consumers. Twenty-eight percent of restaurant managers reported believing that self-service kiosks will be important to restaurants’ future success, while only 19% of consumers said the same.

As such, Shawarma Press is not centering kiosk ordering as a core channel but rather making the option available to those who want it.

“The kiosk is just an option on the side,” said Abublan. “For example, if the store is really busy, and the customer does not want to wait [in] line … they can use a kiosk

Looking ahead, two of the main strategies that Shawarma Press is looking to leverage to grow in concert with consumers’ evolving needs are its digital platforms and its in-Walmart locations.

Regarding the former, Abublan noted that over the past couple of years, digital orders have grown to account for about half of all Shawarma Press sales, allowing the brand to meet the needs of time-crunched consumers on their lunch break and others who need to be in an out as quickly as possible.

As to the latter, Abublan said, “We see ourselves within the next five years opening at least 100 locations inside Walmarts in different states.” 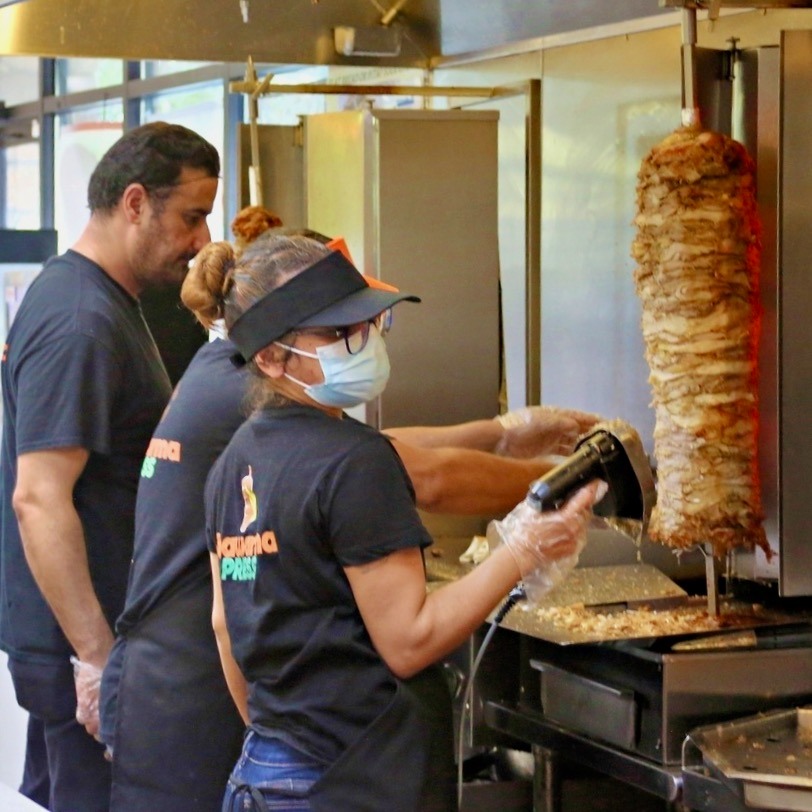 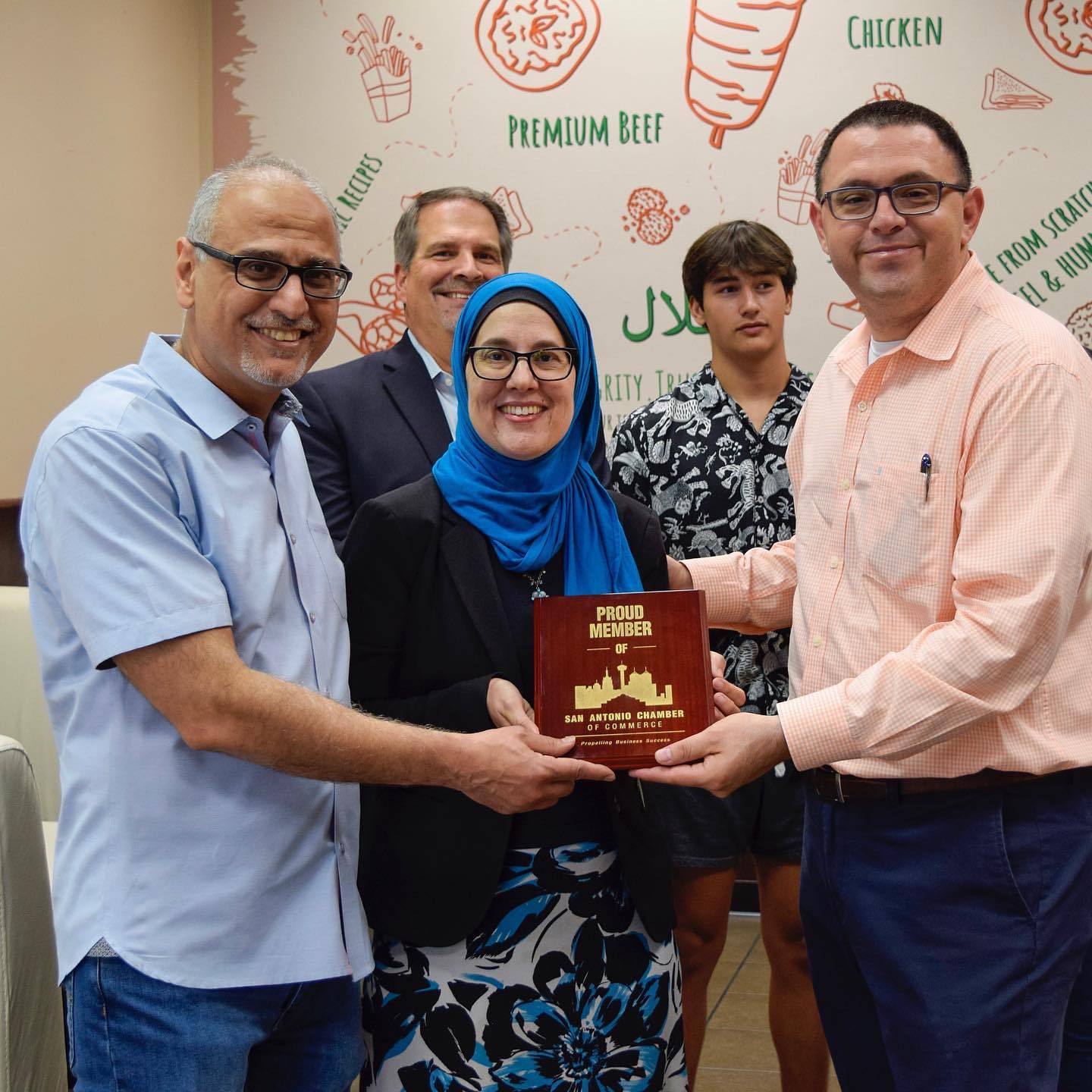